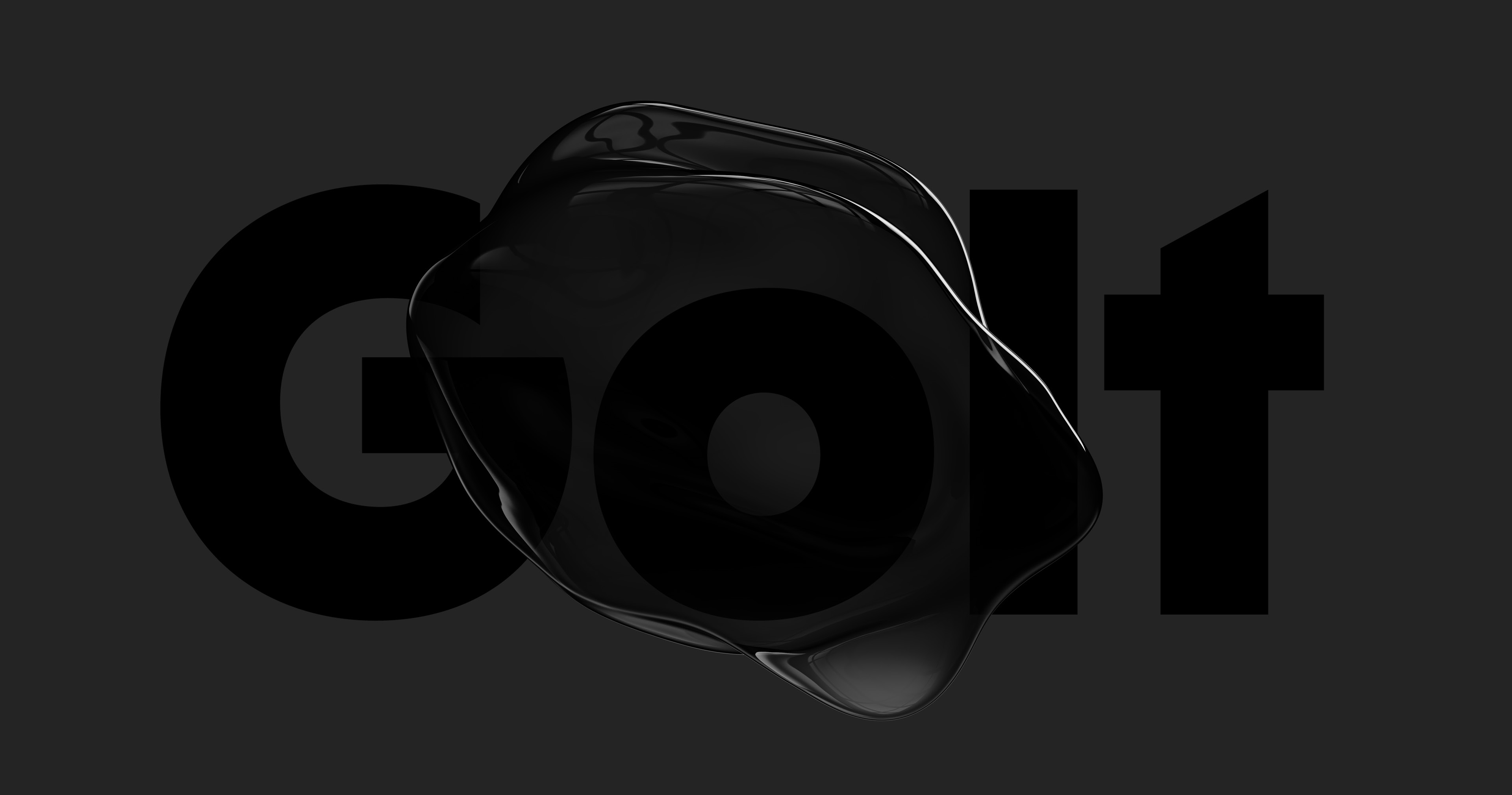 Golt is an urban typeface of expressive neutrality. It is inspired by and loosely based on types that can be found on the streets and metro signs around the city of Berlin, where decades of sans serif type history collide.

Golt’s design is neutral, but contemporary and sometimes sturdy. The underlying skeleton of the letters is rather wide and rounded, whereas the vertical stroke endings make for a sharp appearance on screen and printed. Letters such as the distinct G, y or the diagonally cut t define Golt’s character. Some letters drawing clear reference to Berlins street signs designed by Andreas Frohloff in the 1990’s like the contextual alternate of the German “eszett” (ß). 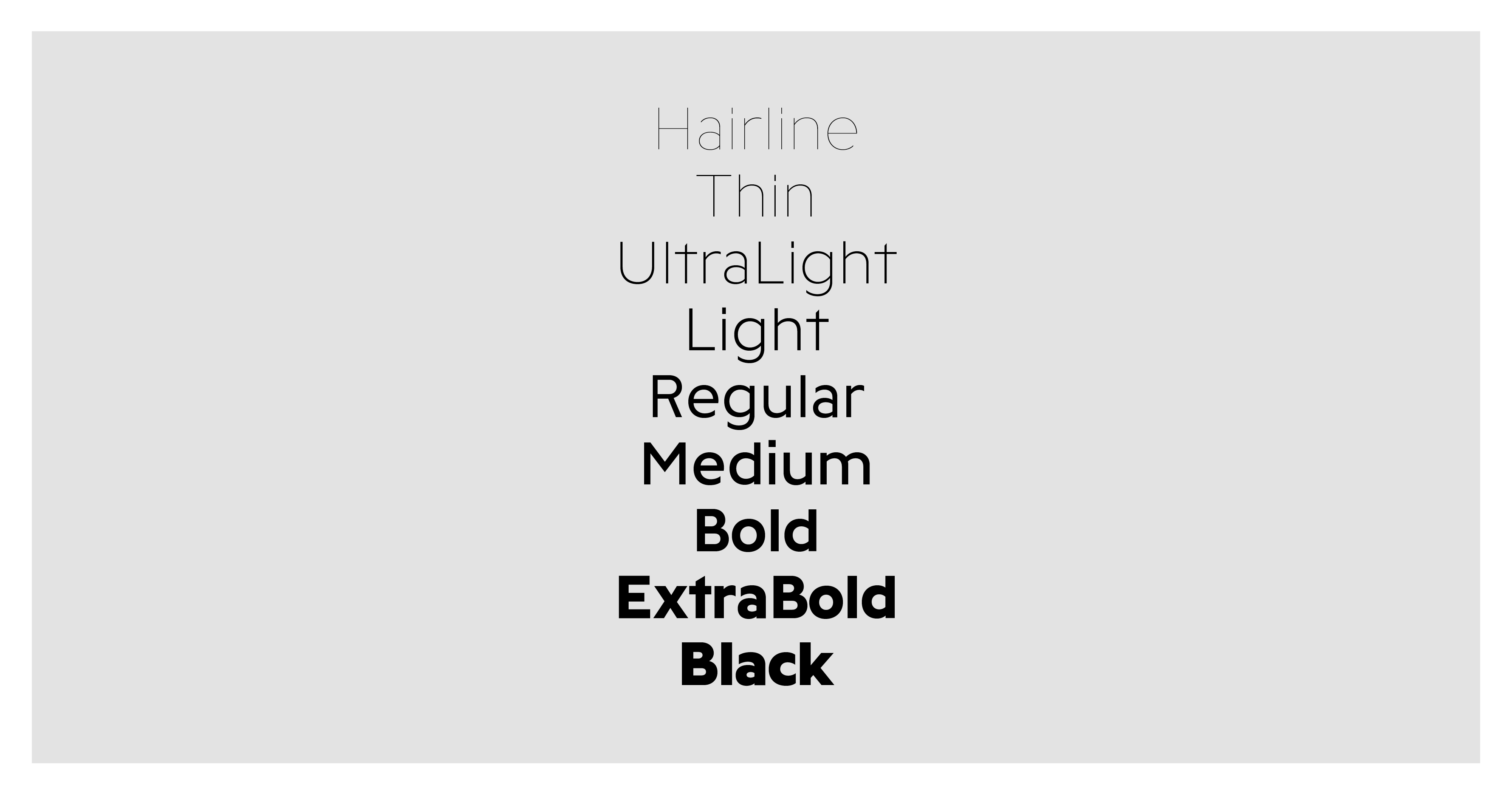 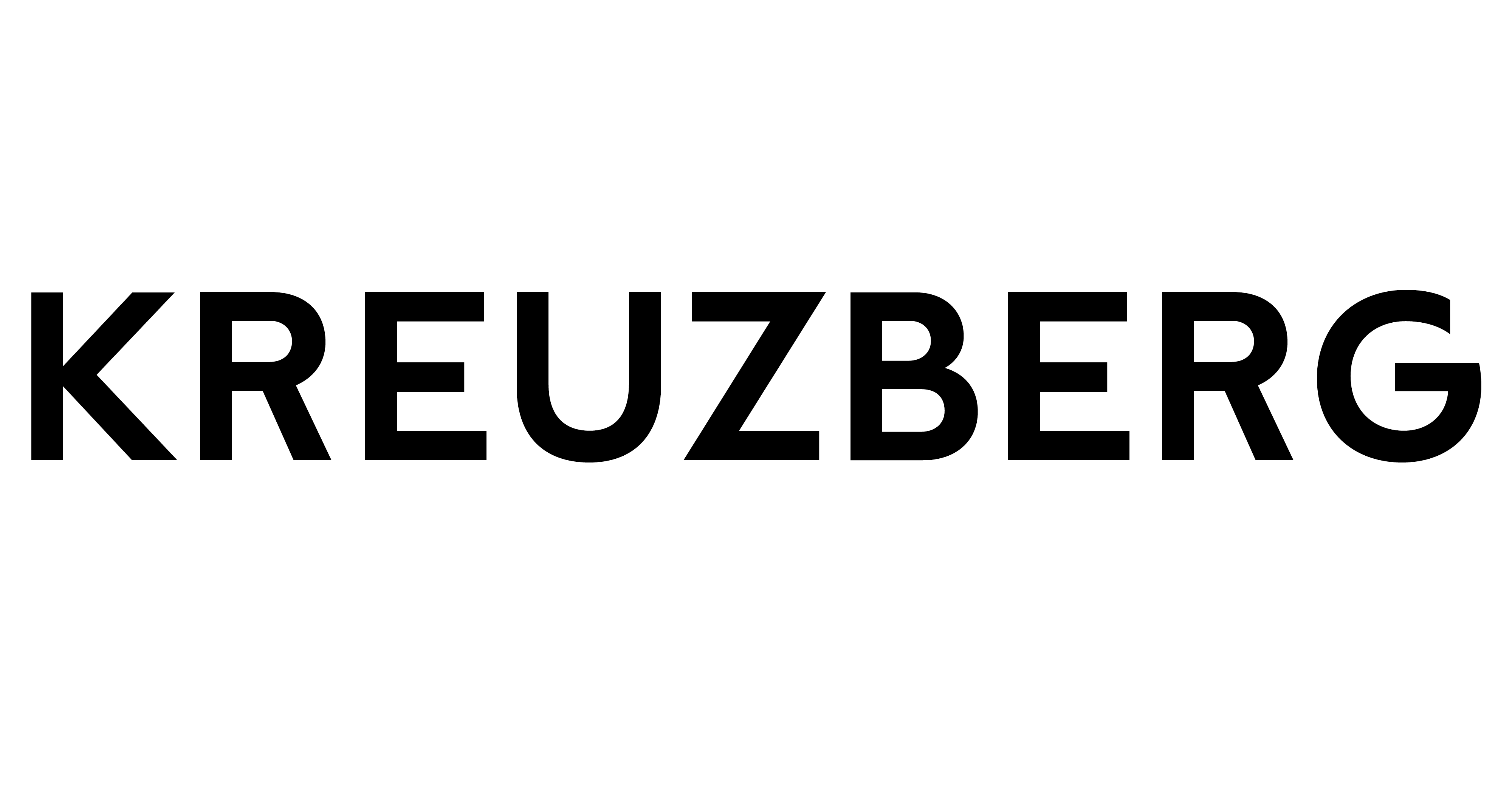 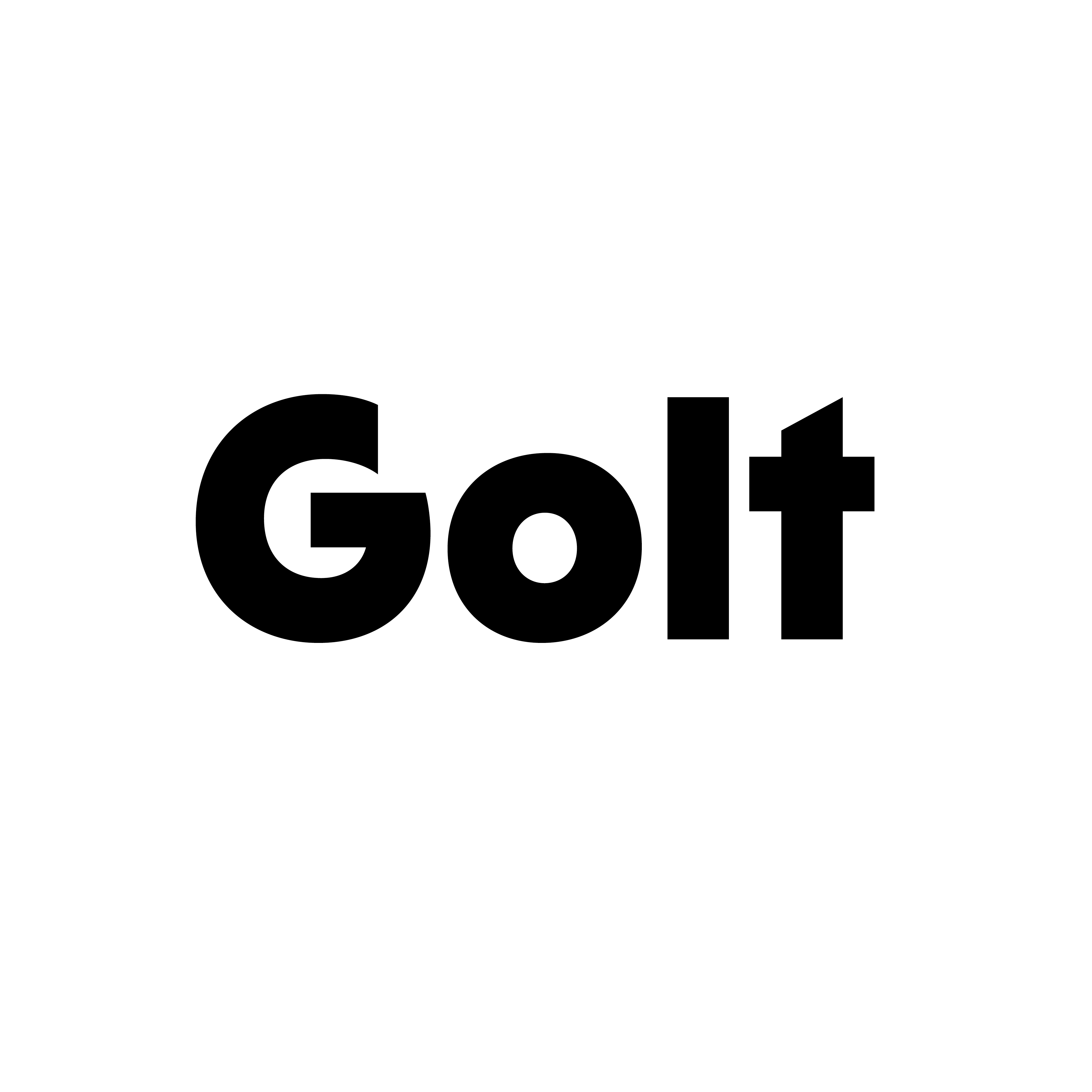 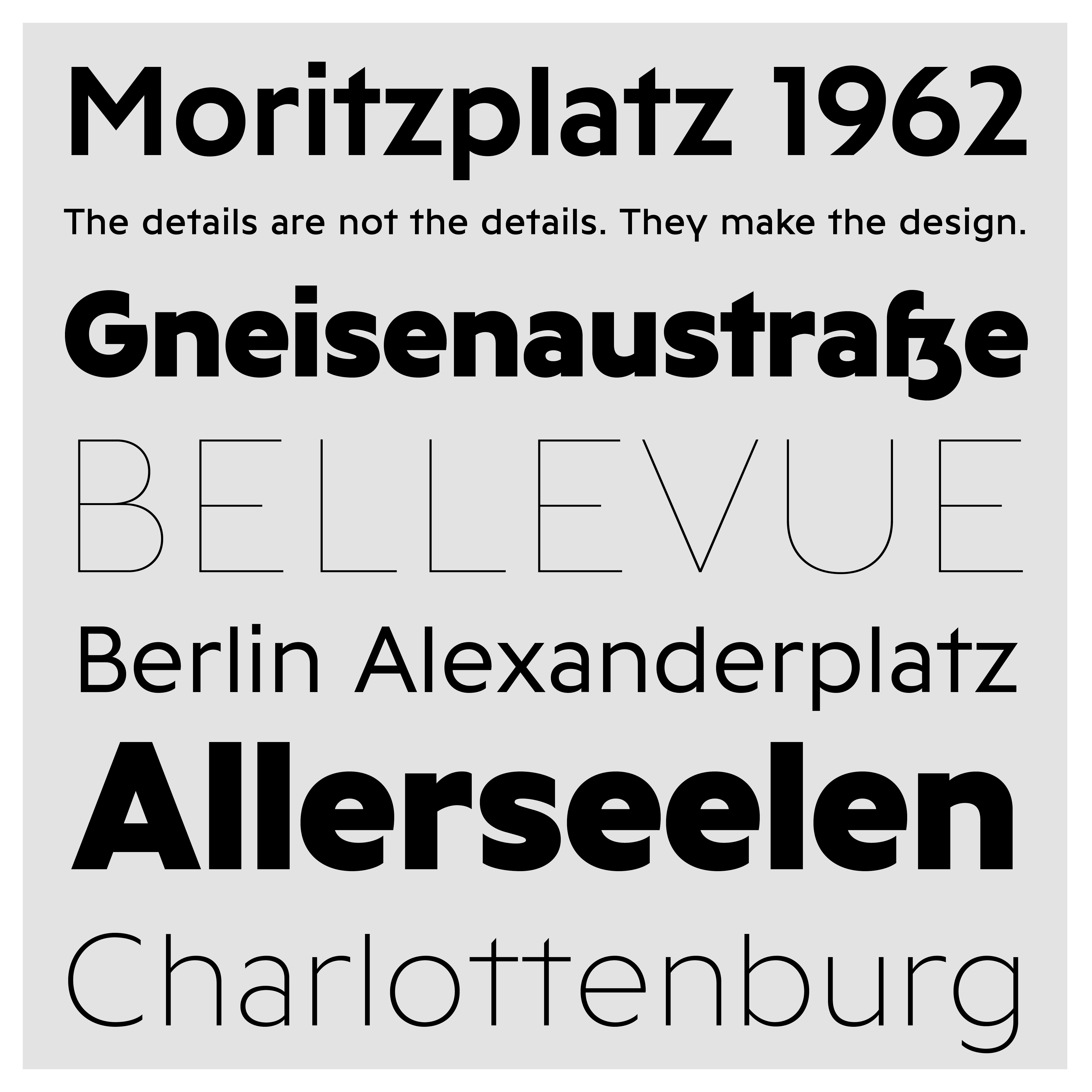 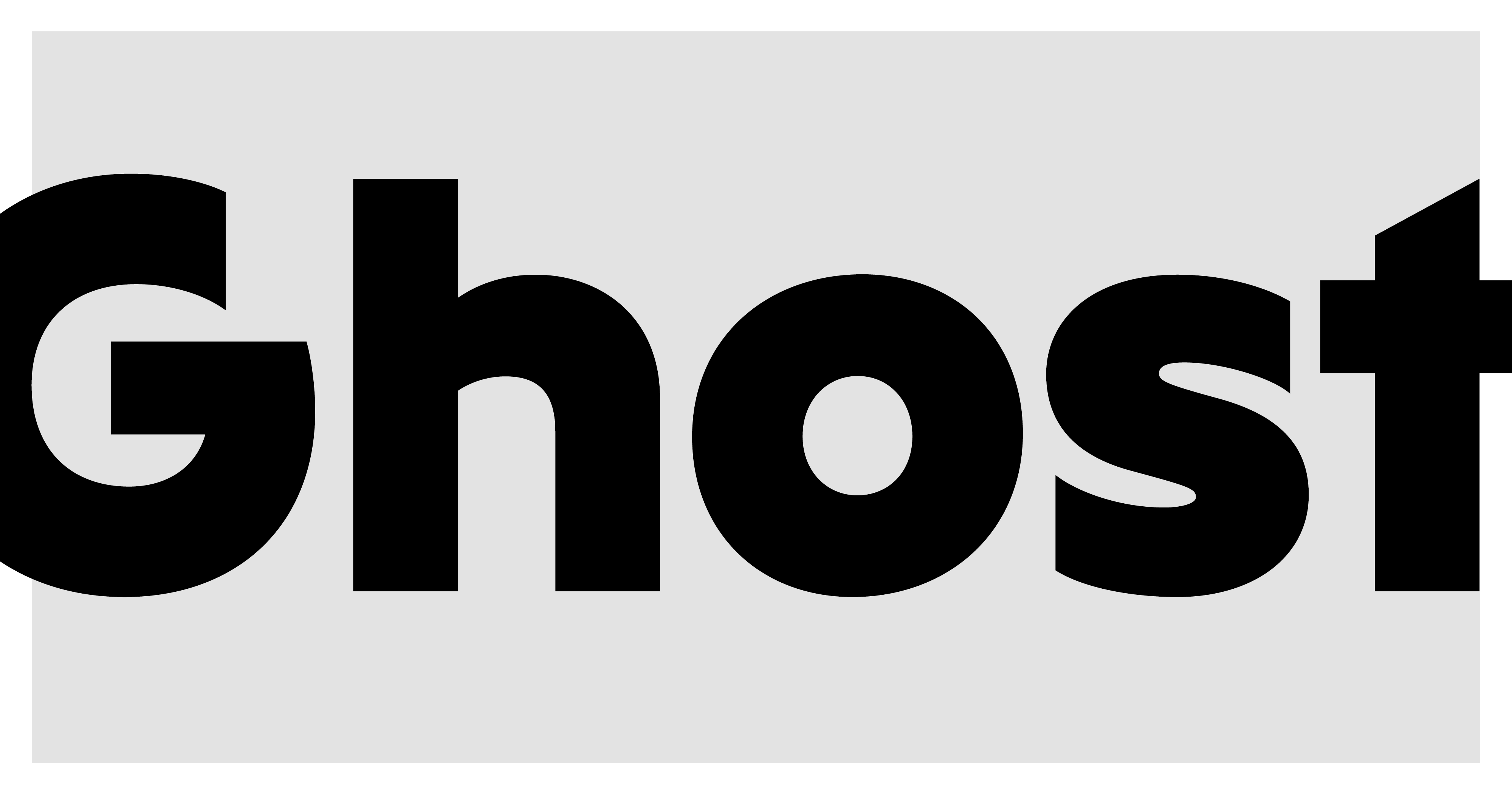 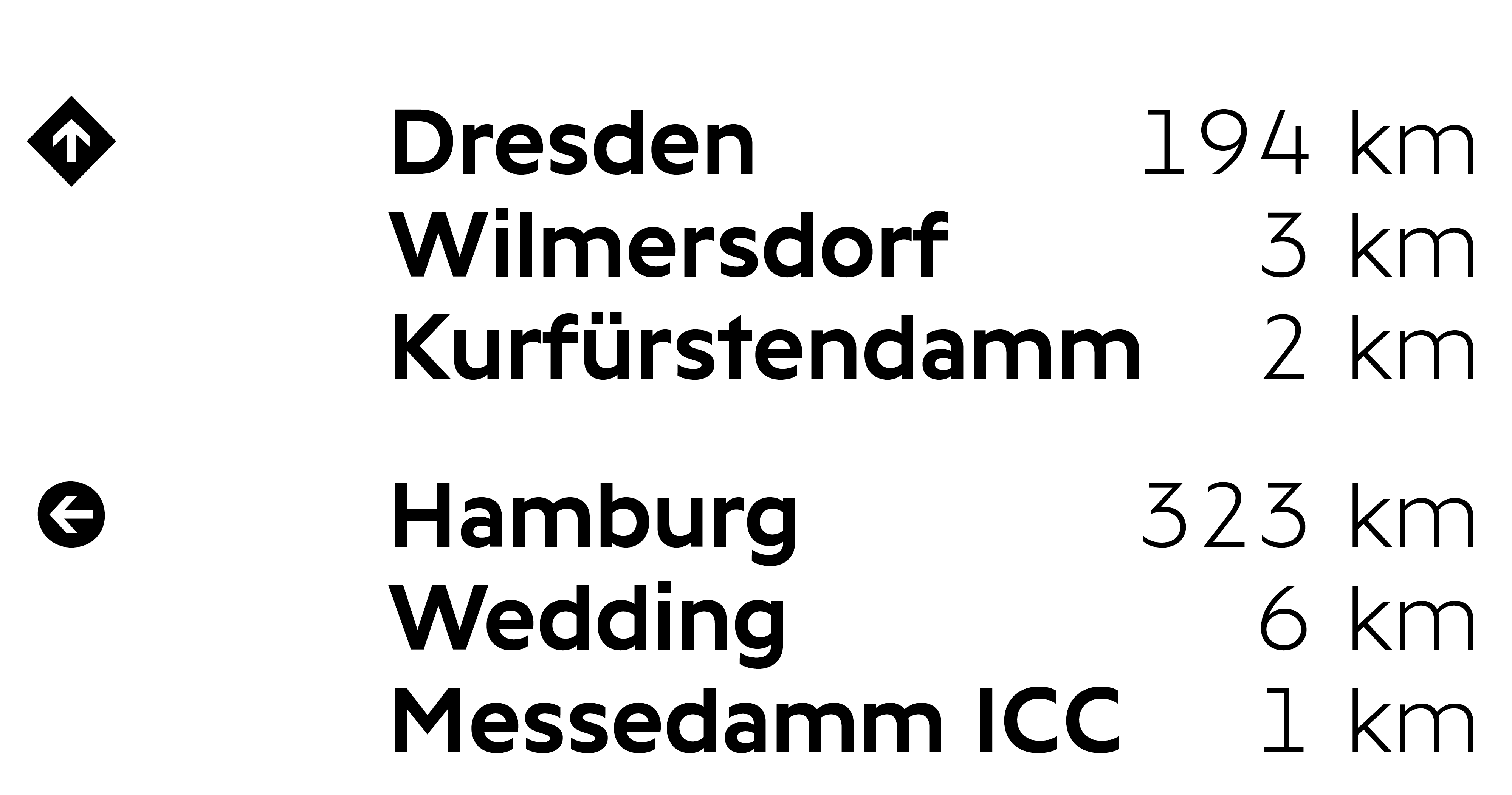 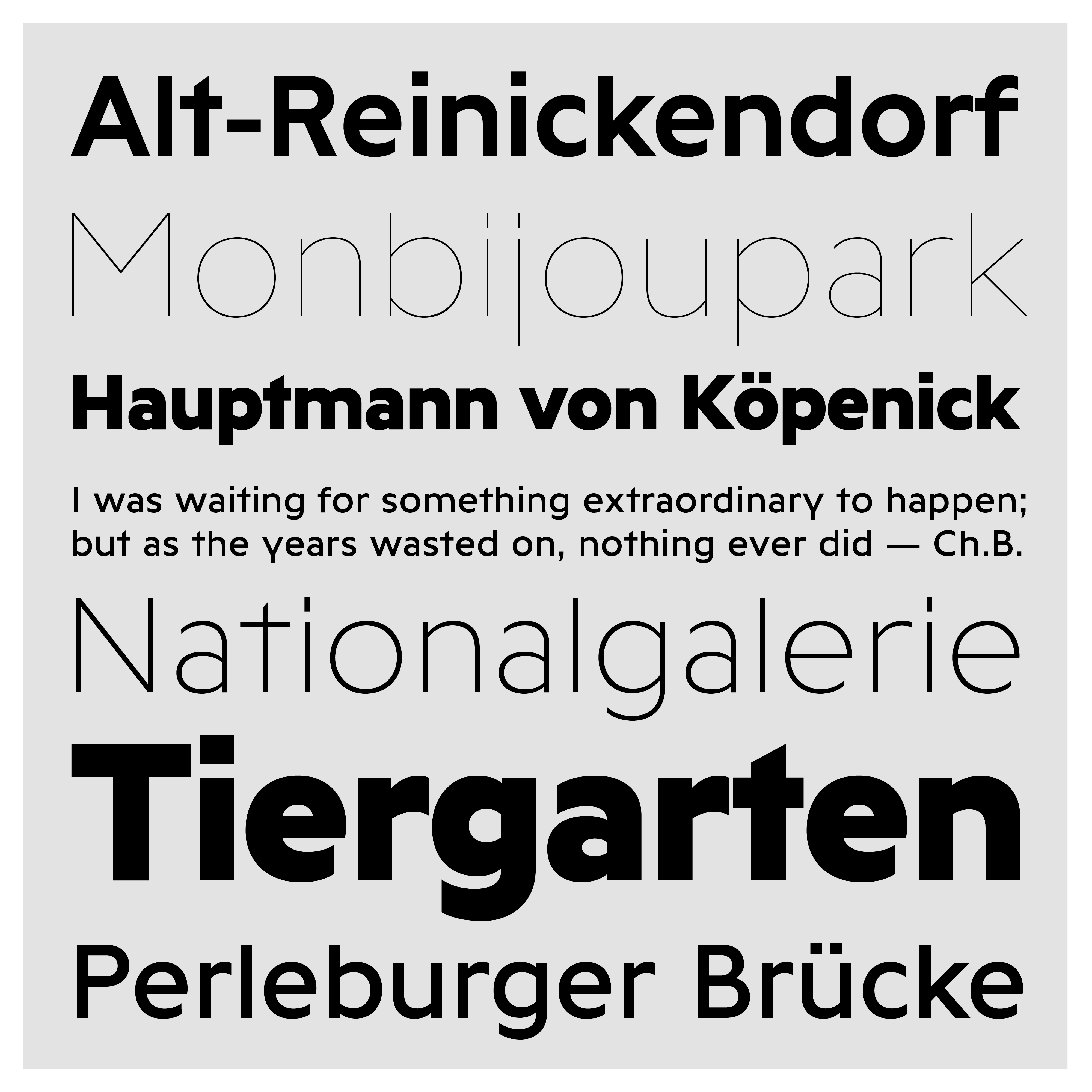 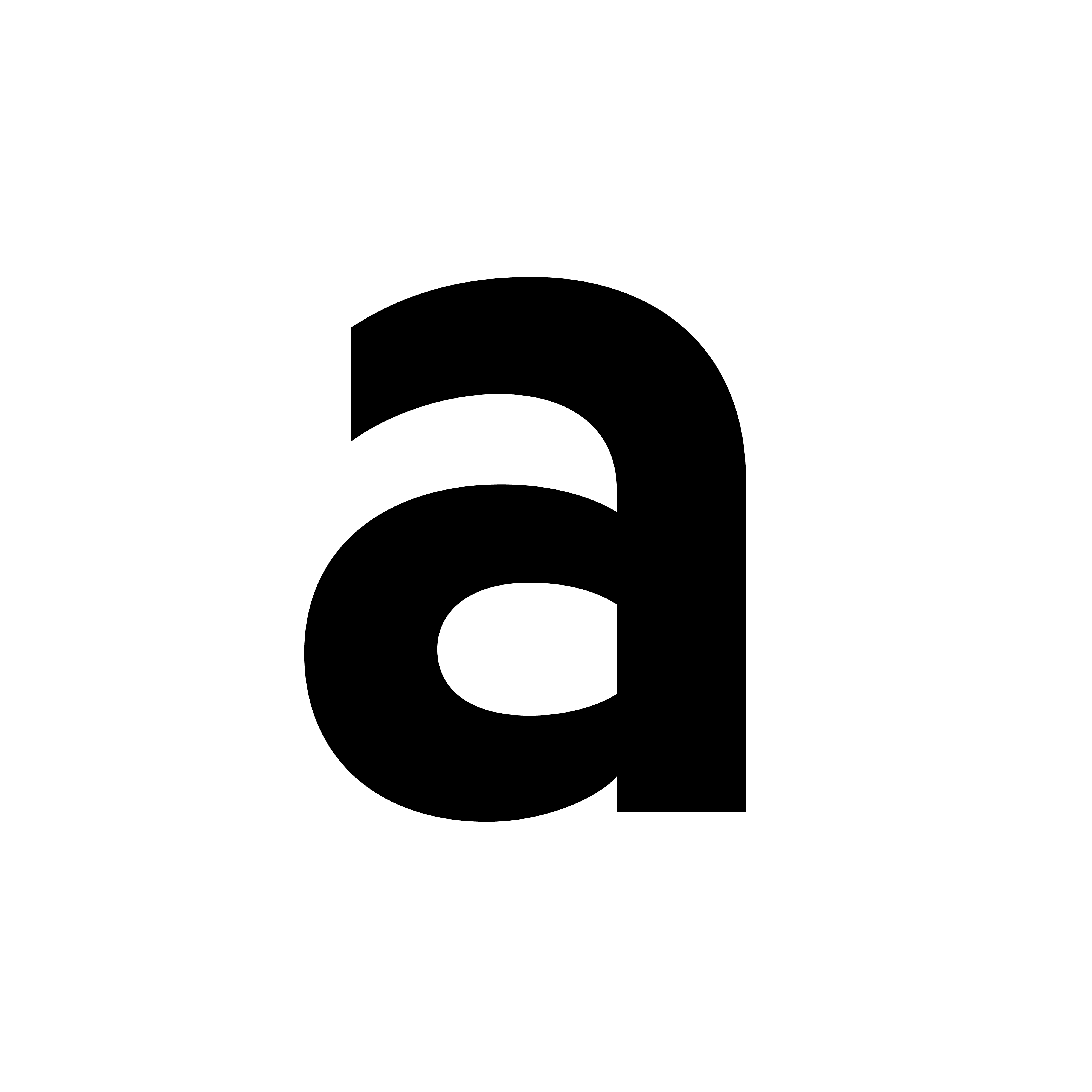 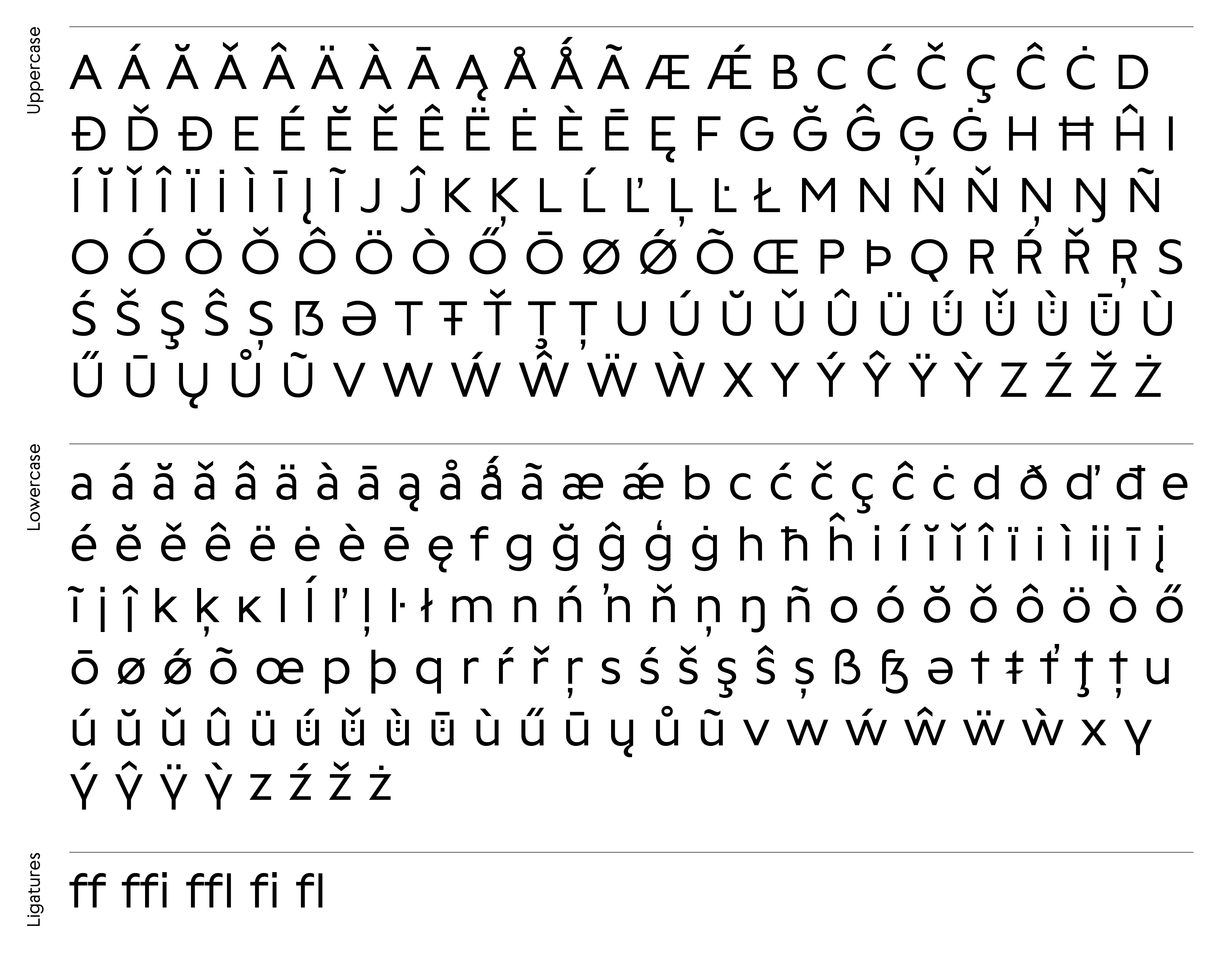 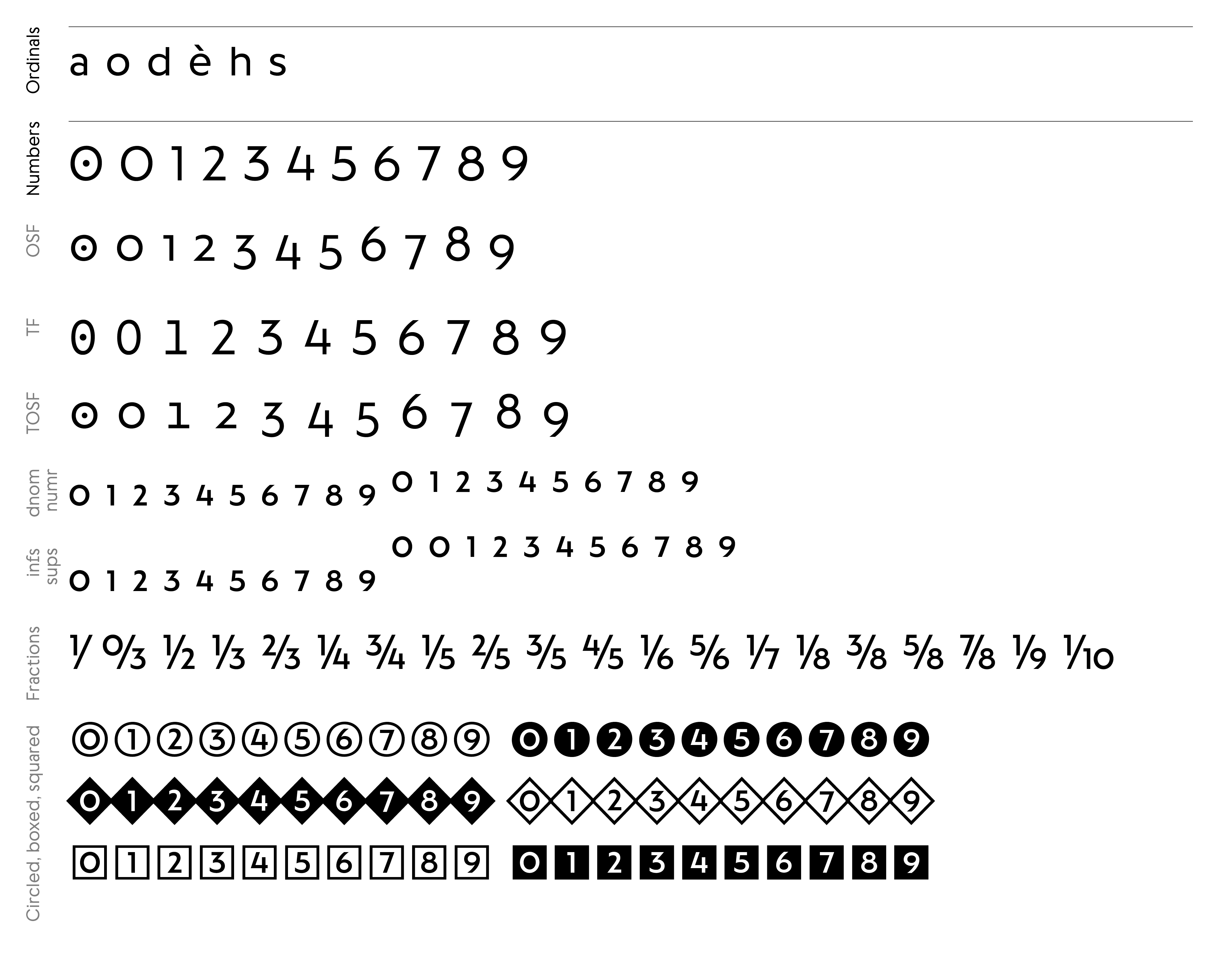 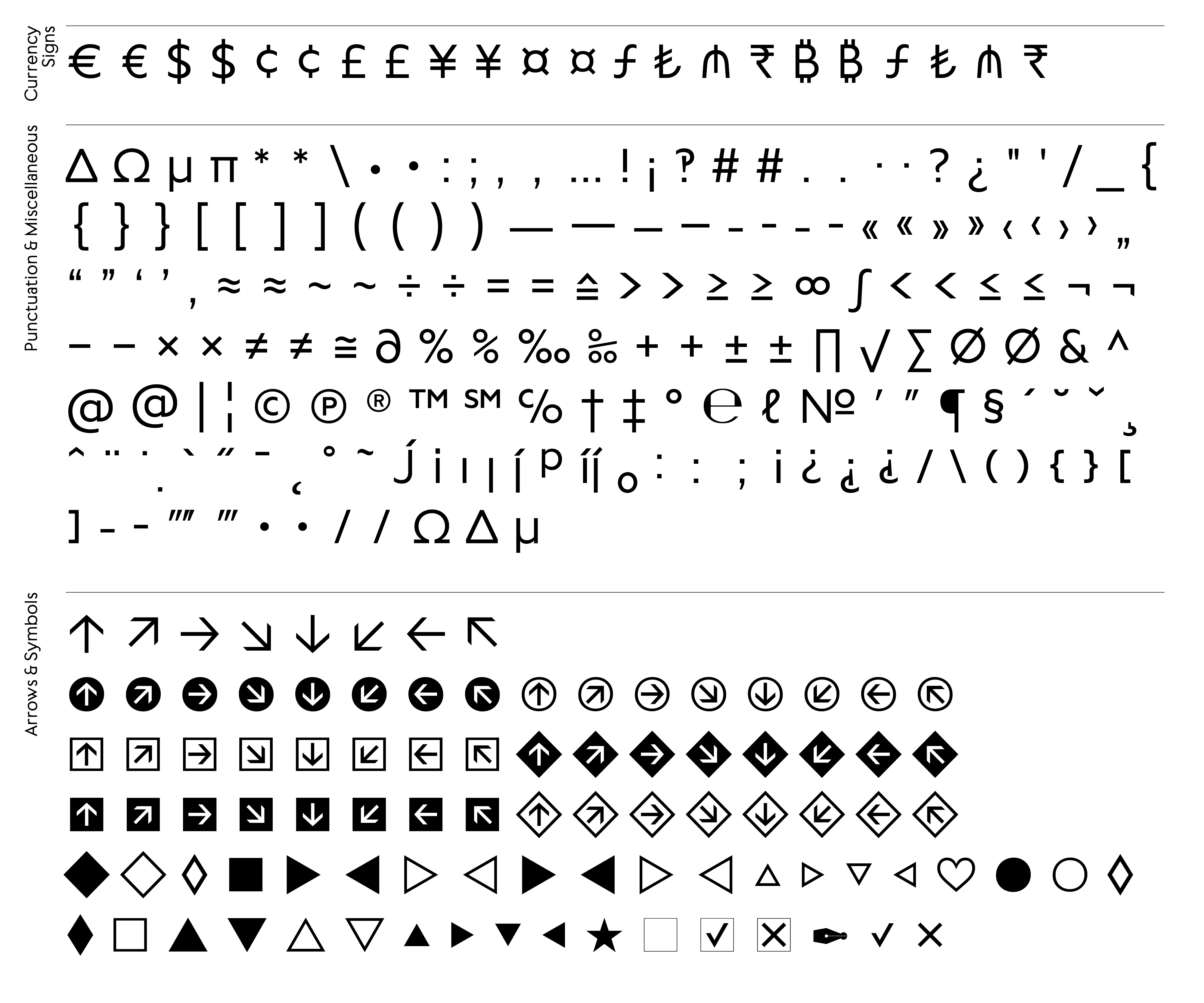 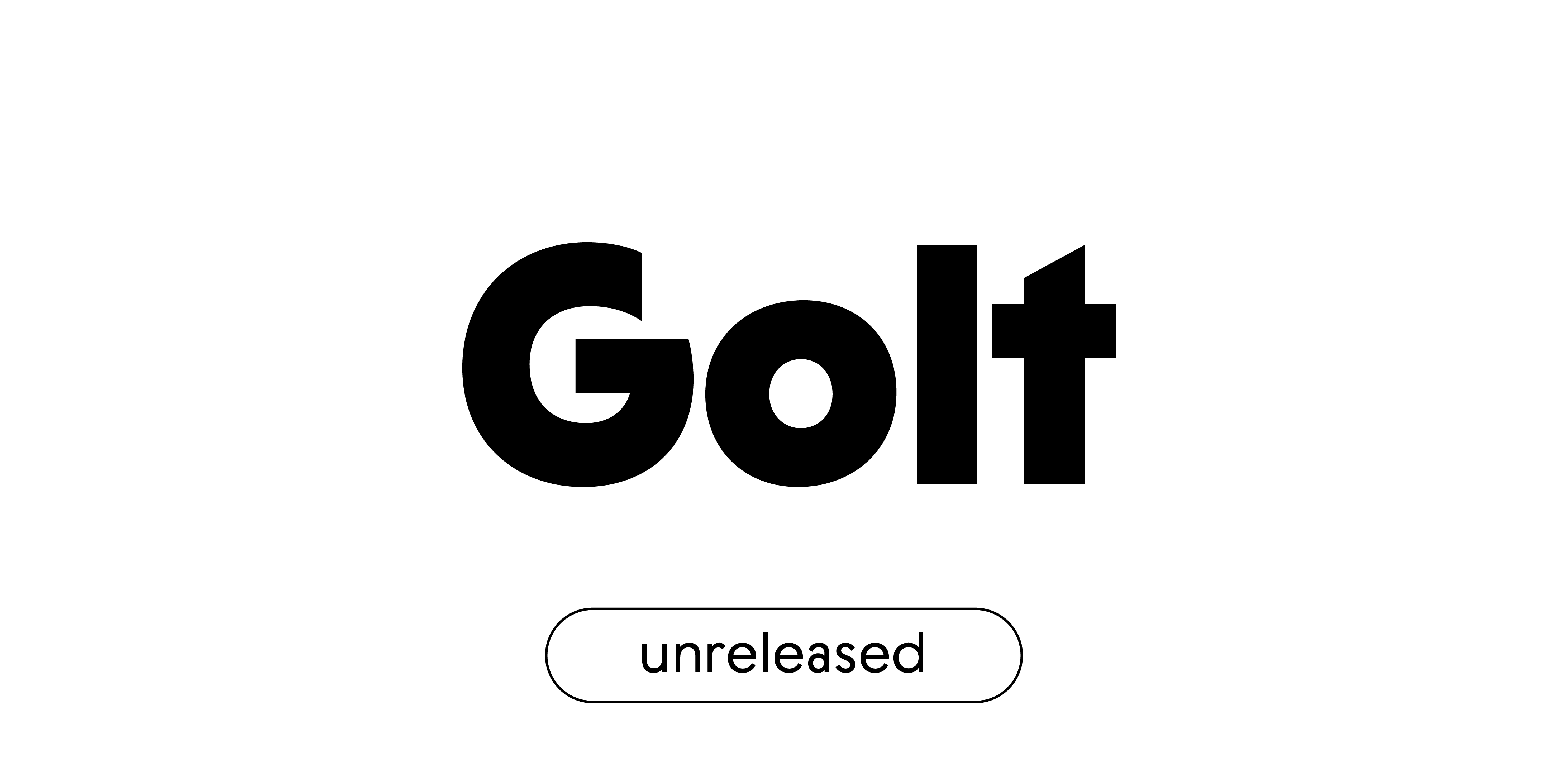 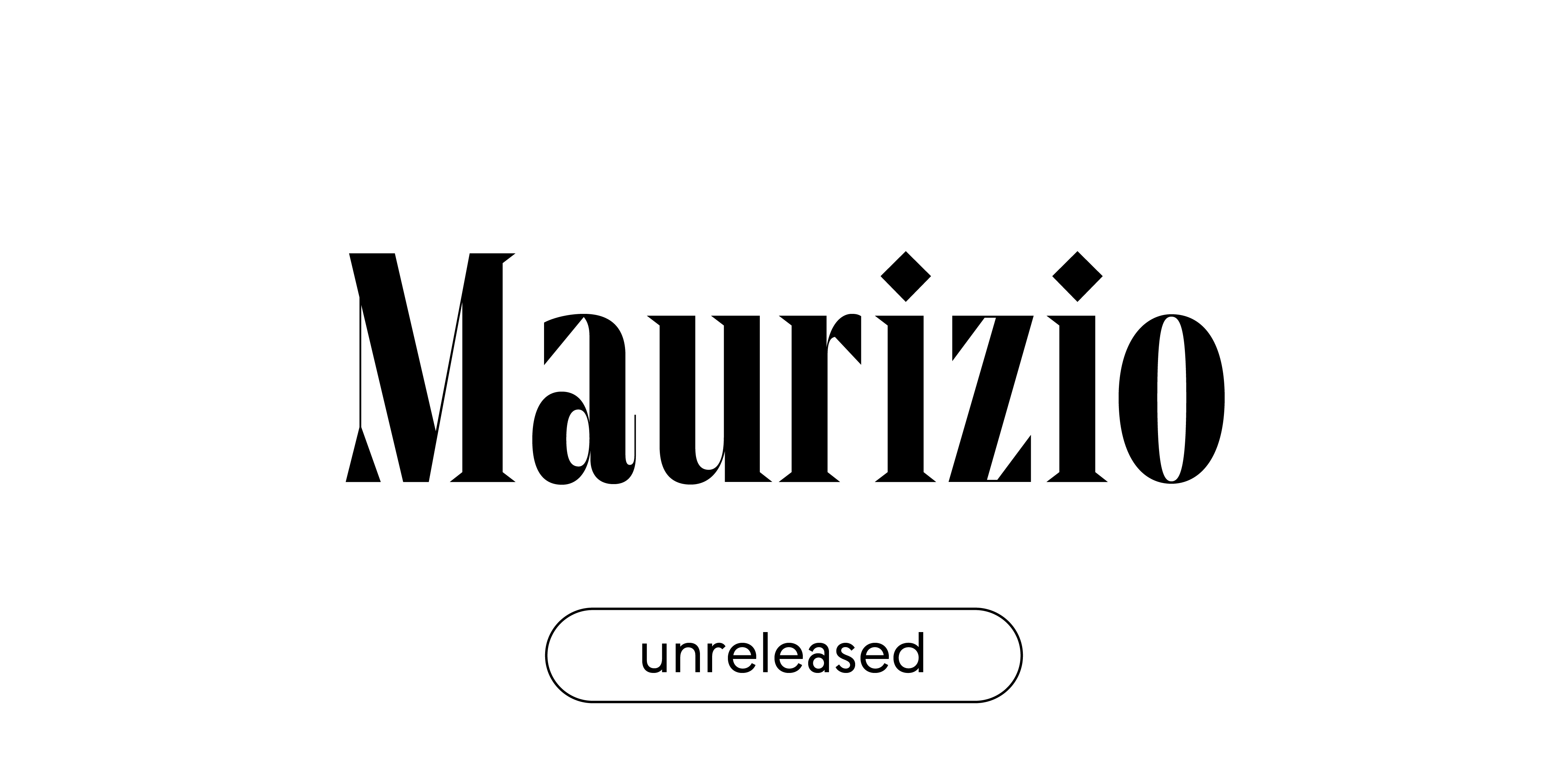 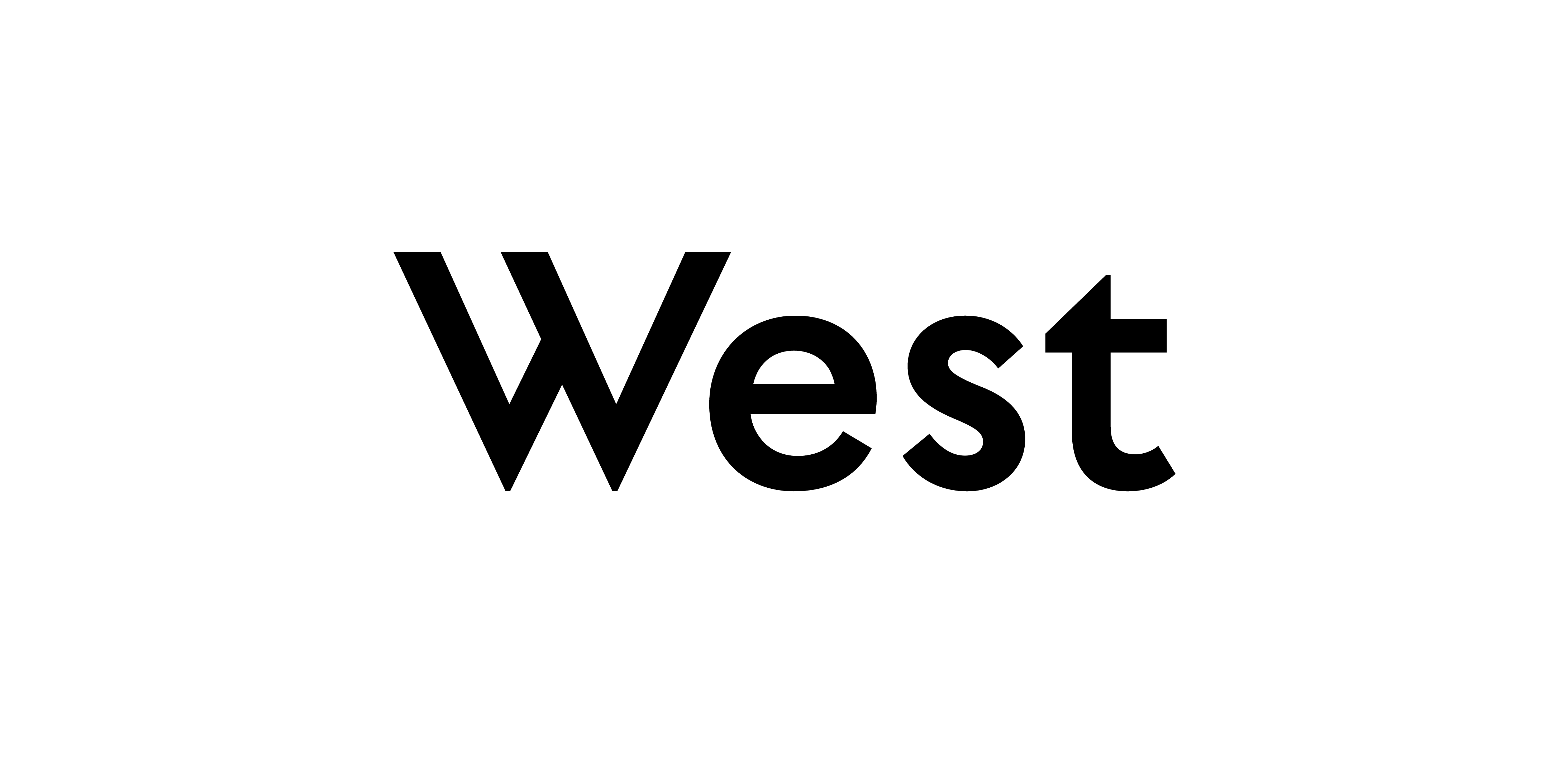 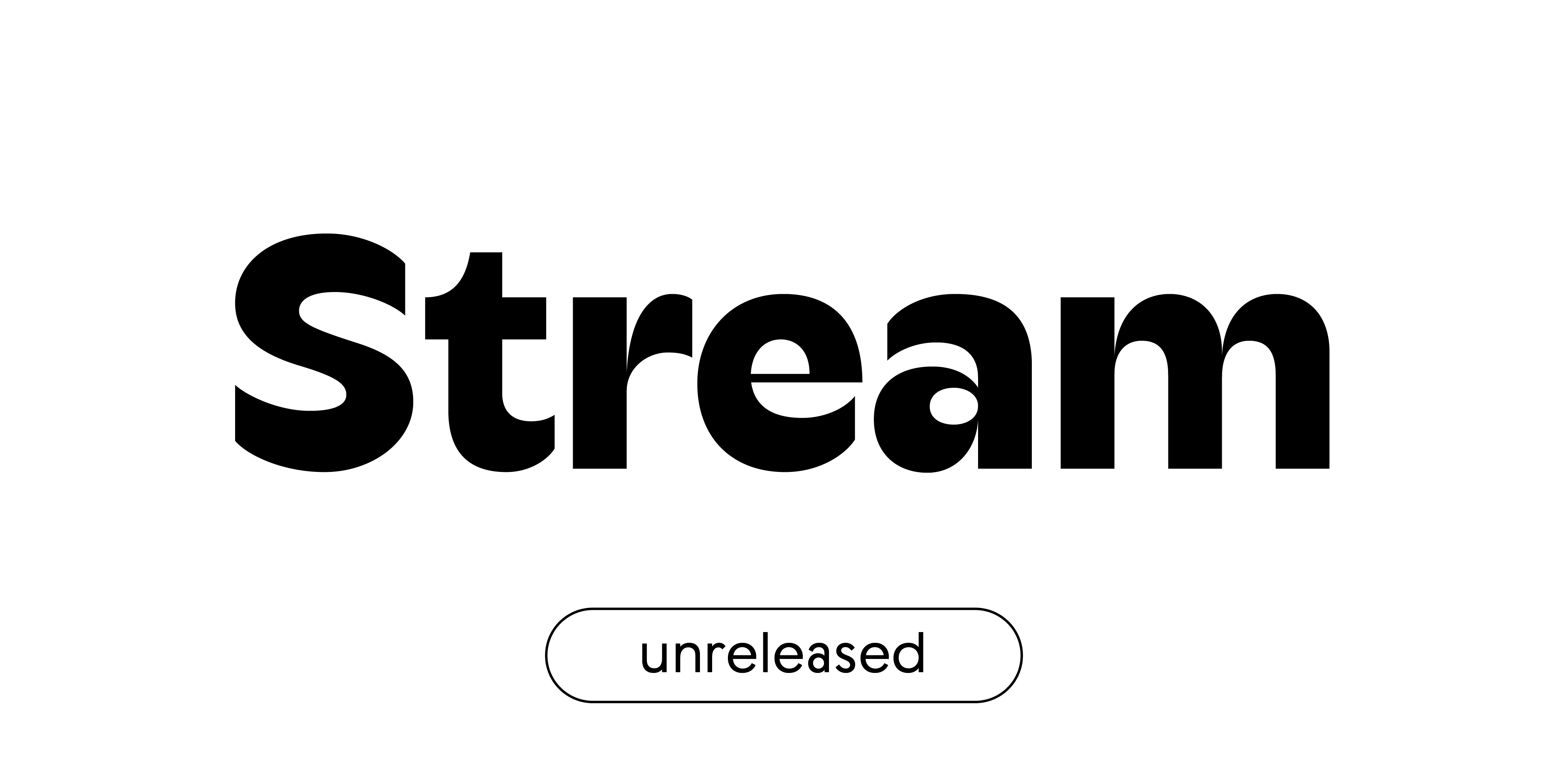 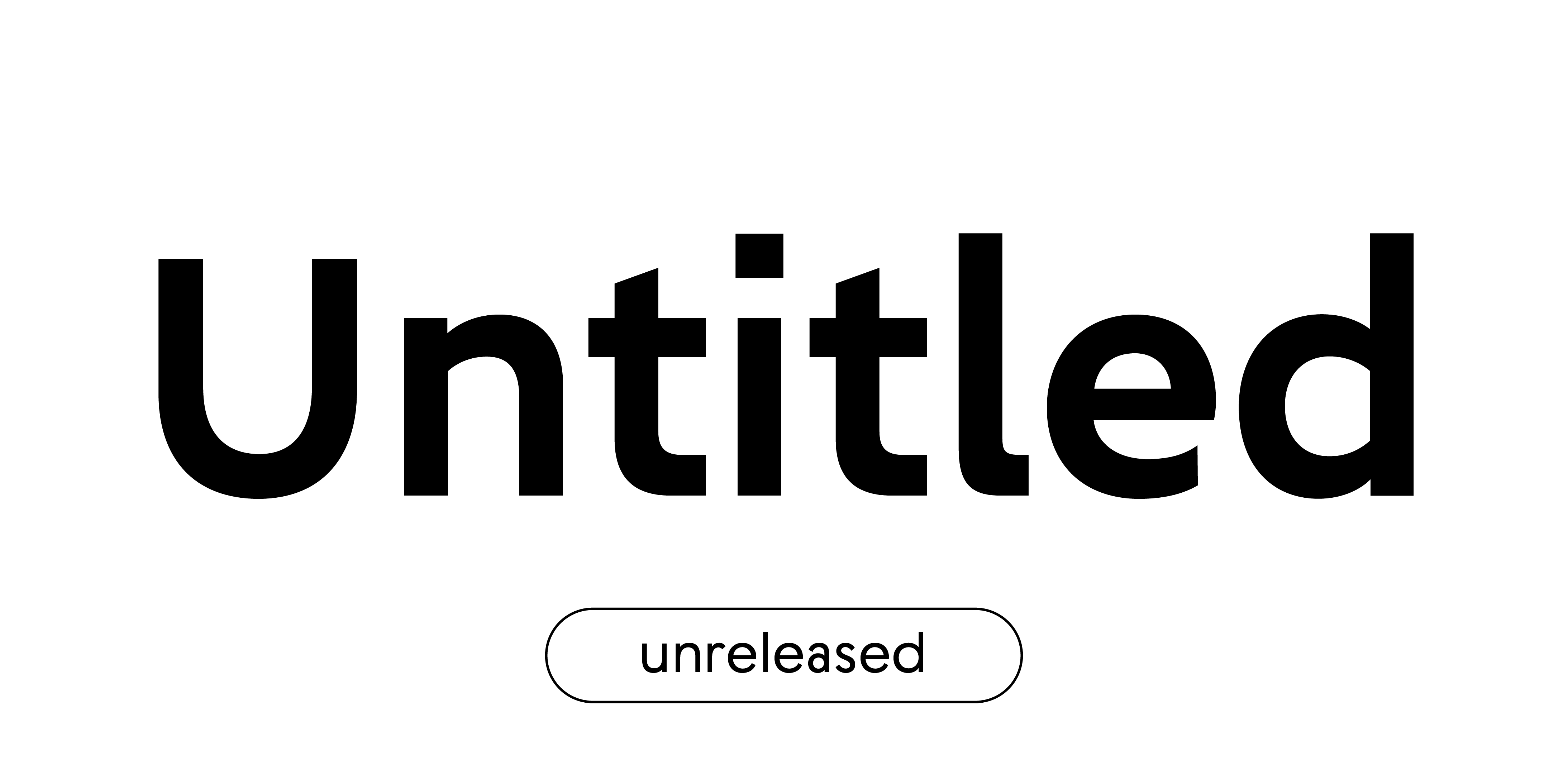 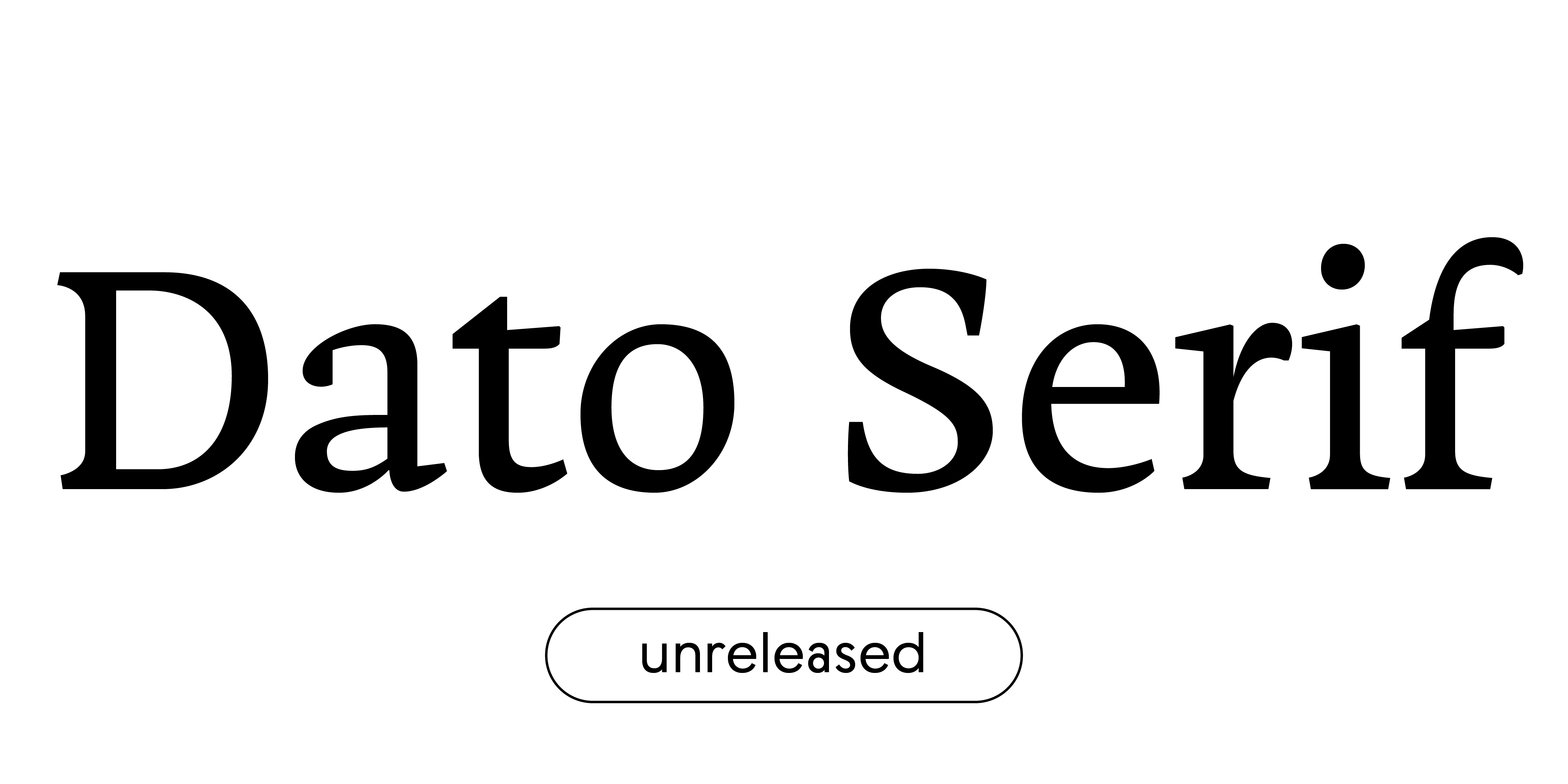 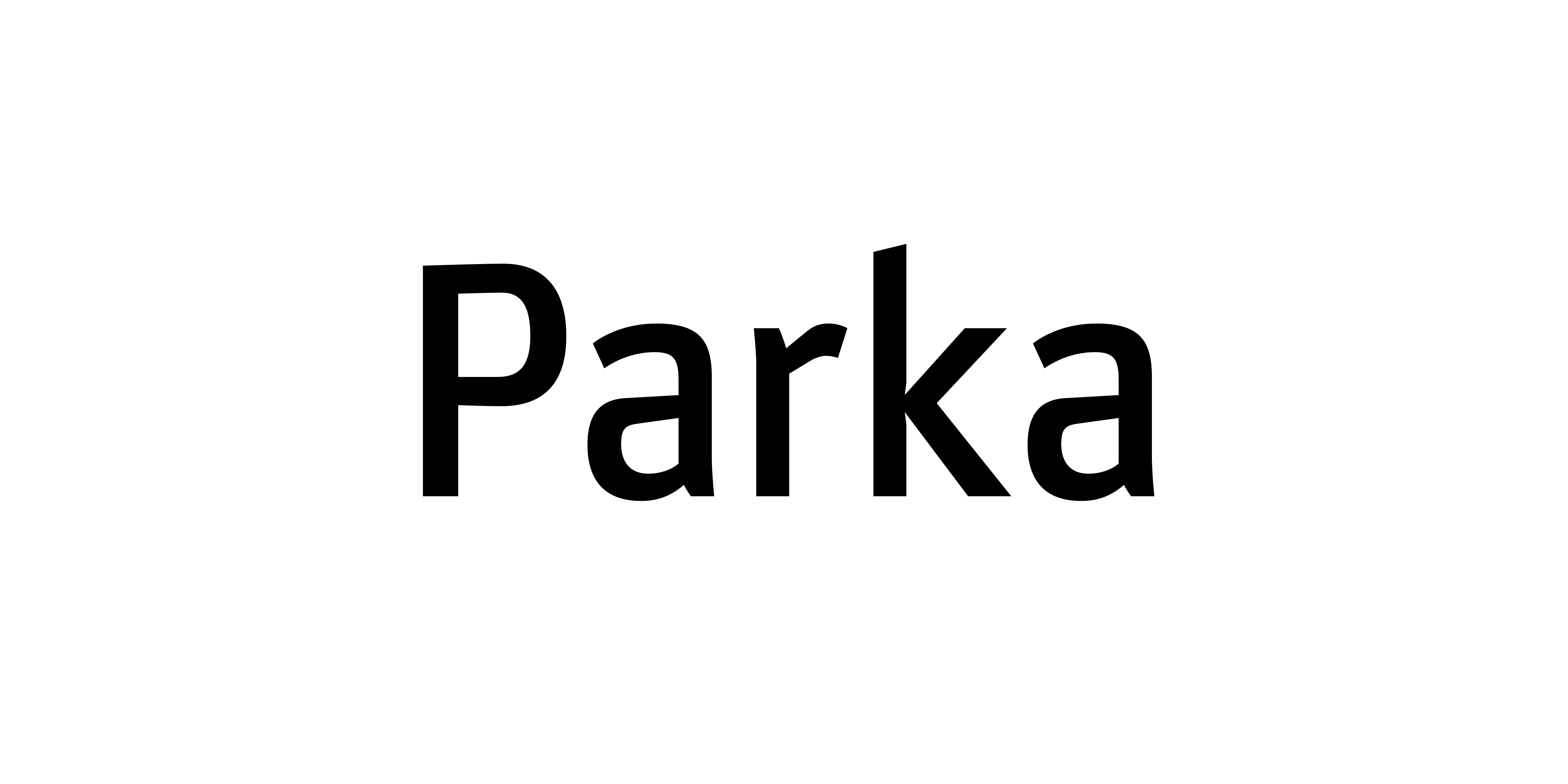